India has 19 health workers which includes doctors and nurses for every 10,000 people in comparison to World Health Organisation (WHO) norms which prescribe 25 health workers for the same number, the Lok Sabha was informed on Friday.

“As per the Report of the Steering Committee on Health for the 12th Five Year Plan of the Planning Commission, India has 19 health workers (doctors — 6, nurses and midwives — 13) per 10,000 people in India.

“WHO norms provide for 25 per 10,000 people. Additionally, there are 7.9 lakh AYUSH practitioners registered in the country (approximately 6.5 per 10,000),” Health Minister J.P. Nadda said in a written reply.

He said that as per information provided by Medical Council of India (MCI) and Indian Nursing Council (INC), the total number of registered doctors is 9,36,488 as on December 31, 2014.

He said that the government has not conducted any study or survey to ascertain the number of doctors and other medical and para-medical professionals required in the rural and urban areas of the country.

Medical Council of India (MCI), with the previous approval of the Centre, has amended the Post Graduate Medical Education Regulations, 2000, to provide 50 per cent reservation in Post Graduate Diploma Courses for Medical Officers in government service, who have served at least three years in remote and difficult areas.

The amendment has also been done to give incentive at the rate of 10 per cent of marks obtained for each year in service in remote or difficult areas as up to a maximum of 30 per cent of the marks obtained in the entrance test for admissions in post graduate medical courses, Mr. Nadda said.

Related Topics:health sensex in indiahealth workers in india
Up Next 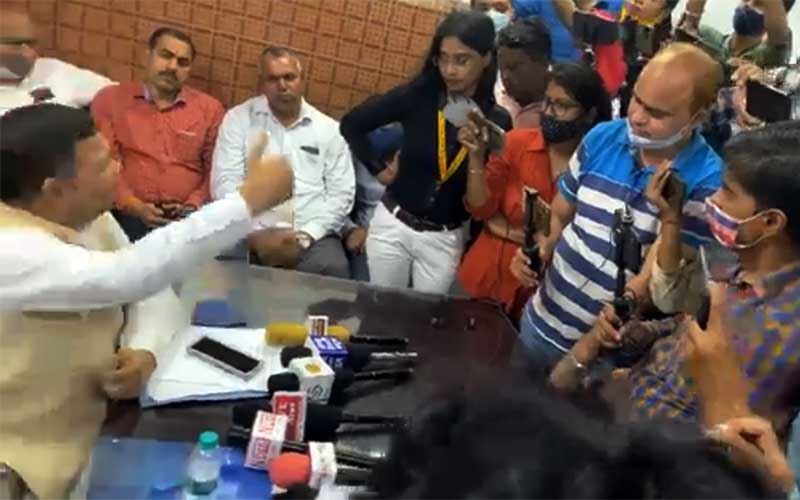